Raga Against The Machine 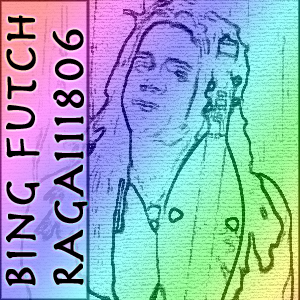 Woke up in a curious mood and begin messing around with some Raga-like playing. Though the recording is 6 minutes long, that's actually a condensed idea behind what I did this morning, which was play variations on this raga for at least a half-hour, maybe longer; I don't recall. I was so sucked down into the marrow of the music that I was just another instrument in the orchestra at that point. 'Twas a pretty deep rabbit hole and it was nice.

So, here's another version - still very much a trance.